The design was so advanced that even 10 years later it is still better than anything available anywhere else in the world, but our goal then was the advancement of the science of petrography so we were not interested in offering a service better than anything else available, we were only interested in offering the best possible. We have therefore continued to improve the SteppingStage.

Two major design improvements have been to increase the stability, and hence also accuracy specifically in returning to a previous point, and to reduce the chances of wires snagging by re-designing to have both wires exit at the same point.

However, the goal of removing the wires altogether eluded us, despite considerable R&D and collaborative projects with the University of Wales, until recently. We now have a wireless stepper ready for release.

There are responsibilities arising from having the only one its kind, and in 2004 we released PetrogLite for those either without the requirement or the budget for PETROG. Our goal remains the promotion and advancement of the science of petrography and PetrogLite helps achieve this in an oblique way: by creating a demand for more SteppingStages, the specialist precision engineers and electronics engineers in North Wales are kept busy and the unit cost of production is kept as low as possible, so benefiting PETROG customers.

During the last 10 years we have continually invested in research and development not only to make the stepper stage the best possible but also to retain the position of the PETROG software as the most advanced data collection system for observed geological data, not just for petrographic data. These efforts have benefited petrographers around the world, in industry, academia and in regulatory laboratories, but they were also recognised in 2011 by the award to Conwy Valley Systems of the Queen’s Award for Enterprise: Innovation. We are very proud of our achievements and aim to continue the path of investing in R&D in pursuit of petrographic technical excellence. 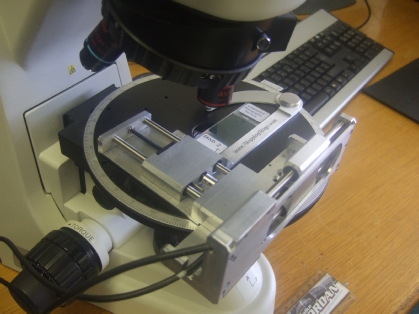 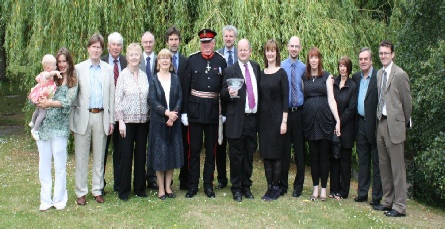 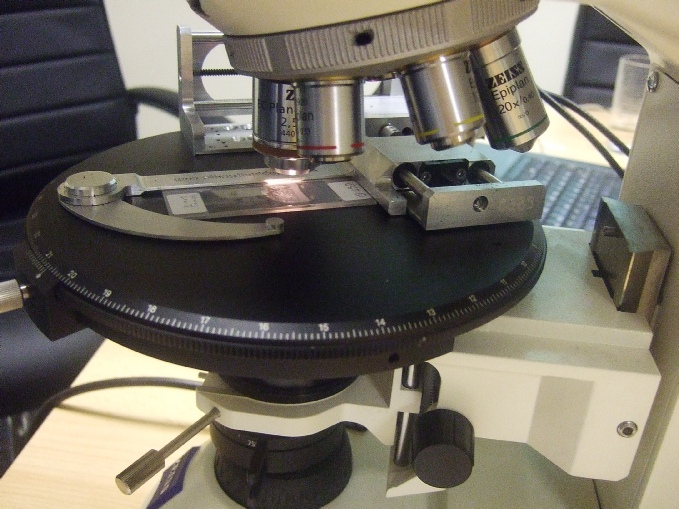